Arrest and Detention of Baba Alpha: Reminiscing Six Months of a Journalist’s Ordeal 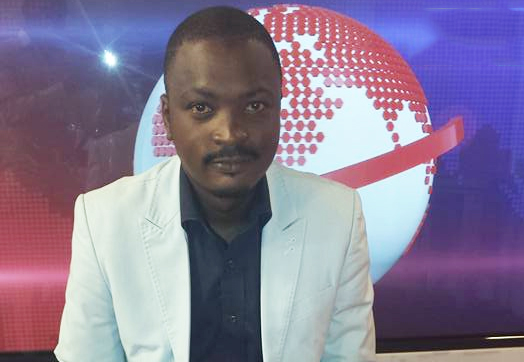 Today, October 3, 2017 marks exactly six months since Baba Alpha, senior journalist with Bonferey TV in Niger, was arrested and detained before being later sentenced to two years in prison and temporarily stripped of his citizenship.

A tireless critic of the current regime, the journalist who is also General Secretary of the communication trade union, Syndicat national des agents de l’information et de la communication (SYNATIC), was arrested on April 3, 2017 for using ‘forged’ documents to obtain his Nigerien citizenship. The journalist, whose father originally came from Mali, has always denied the charges, saying they are politically motivated.

In what was largely perceived as a political trial, Alpha was on July 18, 2017, sentenced to two years in prison, fined CFA Francs 300,000 (530 US Dollars) and stripped of his civil rights for a period of ten years. This means he is excluded from the political affairs of the country including voting.

The media and civil society groups in Niger denounced the decision. In a statement, SYNATIC said “It is public knowledge that comrade Baba Alpha was born in Niger and had all his education in Niger.”

A statement by RSF said Baba Alpha was sentenced for political reasons because he is troublesome. It said the person accused of forging the papers for Baba Alpha has been acquitted and, “as if by chance, he is close to the regime.”

“It is my first experience of a proceeding in which someone has been sentenced and declared politically and civically nonexistent, so to speak,” lamented Boubacar Mossi, lawyer for Baba Alpha.

The MFWA is concerned about the conviction of Baba Alpha and view the suspension of the political and civil rights of the journalist as an attempt to settle scores by gagging him with regard to public discourse in the country. We urge the authorities to review the case and free the journalist.