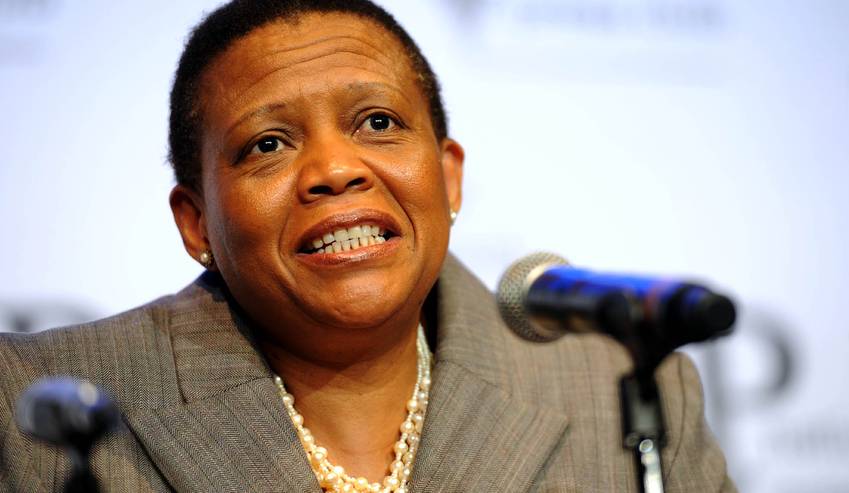 Since January 17, 2017, the people of North-west and South-west regions of Cameroon have been denied internet access by the Cameroonian government. On the same day, the government also banned activities of the Cameroon Anglophone Civil Society Consortium (CACSC), a group of eminent citizens from the Anglophone regions set up to dialogue with the government on the ongoing protests in the country. Additionally, police arrested two leaders of the CACSC, Dr. Nkongho Felix Agbor-Balla, president of CACSC and Dr. Fontem A. Neba, Secretary General of CACSC.

Over the past six months, relations between the Cameroonian government and residents of the two Anglophone regions have deteriorated following the decision of the government to impose the use of French language in schools and courts of North-west and South-west Cameroon.

Despite several calls from the local and international community, the Paul Biya government has repeatedly refused to restore internet access and release all those arrested in connection with the protests.

The AFEX network has therefore called on the AU Special Rapporteur to put pressure on President Paul Biya to heed the numerous calls by the international community and ensure that the fundamental rights to freedom of expression, access to information and freedom of assembly of citizens are respected and protected.

The preamble of Cameroon’s National Constitution explicitly commits the government to respect regional and international frameworks which provide for the enjoyment of freedom of expression and human rights. The constitution specifically subscribes to the African Charter on Human and People’s Rights (ACHPR), the Universal Declaration of Human Rights and the United Nations Charter, all of which guarantee the right to freedom of expression and access to information.

You can access the Full Petition addressed to the AU Special Rapporteur on Freedom of Expression and Access to Information here.