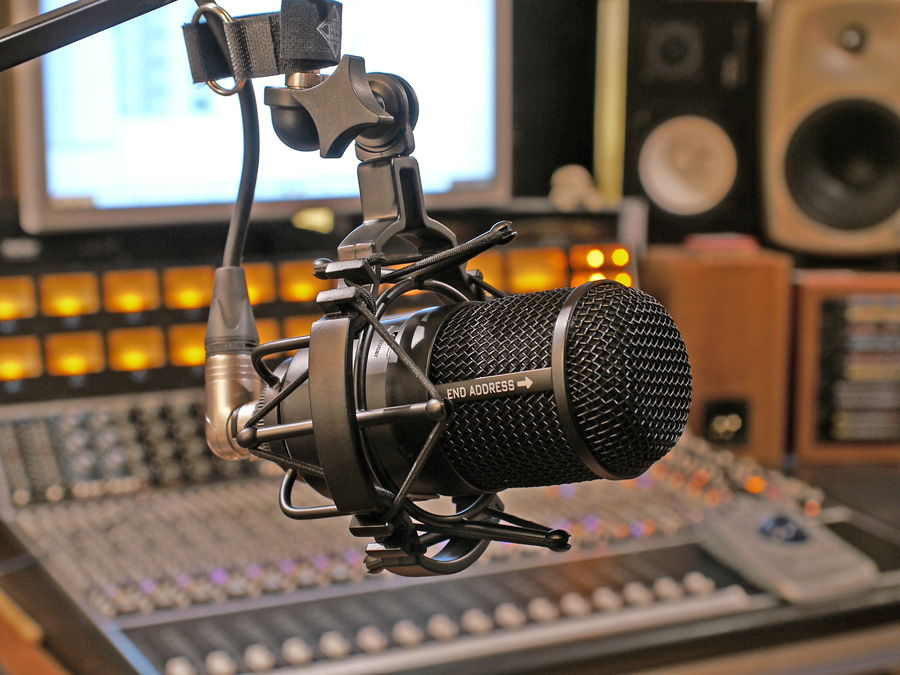 The Media Foundation for West Africa (MFWA) has released its latest language monitoring report covering the month of July. During the month, a total of 44 indecent expressions were recorded on a total of 1,474 radio programmes monitored on 60 radio stations across the country.

Overall, Hopeson Adorye, a member of the NPP communication team, and Listowell Nana Kusi Poku of a group called National Labour Party (NLP) topped the list of individuals who made indecent expressions during the month of July. Each of them made five (5) indecent expressions

As far as radio stations are concerned, Accra-based Happy FM and Montie FM topped the pack of stations that recorded the use of abusive expressions on their platforms with 7 incidents each out of the 44 incidents recorded; followed by Zaa Radio and Okay FM with 4 incidents each.

The MFWA language monitoring project is aimed at encouraging people to be measured in their use of language by naming and shaming those who use abusive expressions on radio. The project titled, Promoting Issues-based and Decent Language Campaigning for a Peaceful, Free and Fair Elections in Ghana in 2016 is being carried out with funding support from OSIWA, STAR-Ghana, the EU (through Socioserve-Ghana) and the Embassy of France in Ghana.