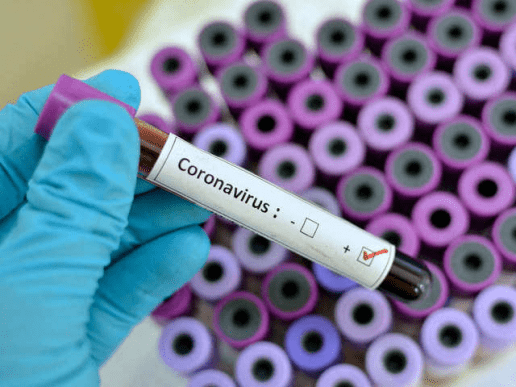 This week West Africa witnessed an increase in the number of countries that have recorded the coronavirus outbreak with Benin, Niger, The Gambia, Liberia confirming their first cases.

These developments take to 13 the number of countries in the region that recorded cases of the virus. In a bid to curb the spread of Covid-19, several governments in the sub-region adopted drastic measures.

There has been a high demand for timely and trust worthy information and updates among citizens on developments regarding the outbreak – global and national trends on the virus, its impact and containment measures.

This came in the wake of series of Fake News across the region. In Ghana for example, a video went viral on social media showing a University of Ghana student fighting for her life, while in Senegal was a video showed passengers at the national airport dying from the coronavirus. In order to dismiss the circulating Fake News in their respective countries Government officials in Benin and Niger put out several statements, the government in Senegal is resorting to legal measures to punish Fake News entrepreneurs.

Nigerian officials are in partnership with Facebook to fight Fake News on social media, while in Ghana, several fact-checking sites  and  state agencies are playing an active role in countering Fake news narratives.

On a rather disturbing note, officials in Niger arrested a journalist on grounds of disseminating disturbing information about the virus.