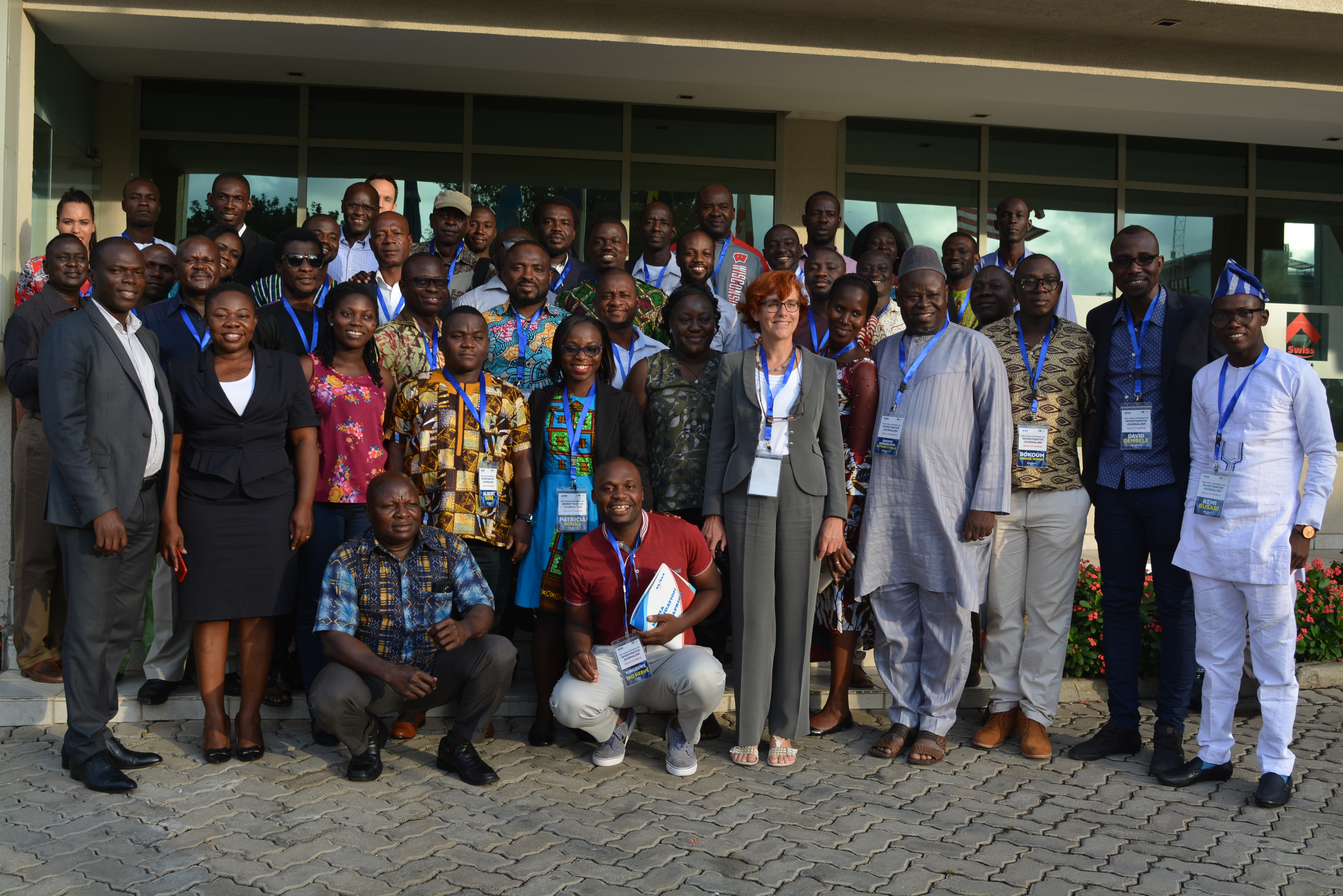 Sixty influential journalists across West Africa have adopted a seven-point resolution to promote cross-border collaboration on investigative journalism to tackle issues of good governance, accountability and socioeconomic development in the region.

The journalists adopted the resolution at the two-day West Africa Conference on Investigative Journalism event organised in Accra, Ghana, by the Media Foundation for West Africa (MFWA) in collaboration with DW Akademie, on October 10 and 11, 2018.

At the end of the two-day discussions, the participants unanimously adopted and issued the following seven-point resolution: