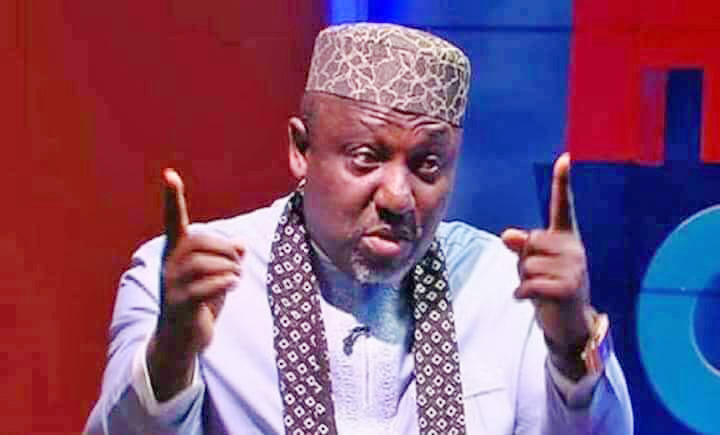 The Governor of Imo State in Nigeria, Chief Rochas Okorocha, has banned two journalists from covering activities at the seat of government, for allegedly publishing uncomplimentary reports about his administration.

In a chat with journalists at the seat of government on September 16, 2017, Governor Okorocha announced that Amby Uneze of THISDAY and Vanguard’s Chidi Nkwopara have been banned from covering government house activities with immediate effect.

The governor had on an earlier occasion vowed to deal ruthlessly with the reporters if they stepped inside government house to cover any of his activities. He had also threatened to get them transferred from the state.

The governor did not give any reason for the ban except to declare that the two correspondents “did not like him”.

Describing Amby Uneze and Chidi Nkwopara “as enemies of government”, Chief Okorocha said the two were fond of writing unfavourable reports about his administration. He however could not cite any breach of ethics by the correspondents.

The governor’s action has been strongly criticised by the media fraternity in Nigeria. The Imo State branch of the Independent Newspapers Publishers Association (INPA), urged the Nigerian Union of Journalists (NUJ), the National Press Council (NPC), National Human Rights Commission (NHRC) and Civil Society Organisations to call the governor to order.

The MFWA joins the media in Nigeria to condemn the action of the Imo State Governor. Journalists are not public relations officers of state institutions and public office holders. Their duty is to demand accountability and efficient public service delivery from public officials on behalf of the citizens. Governor Okorocha should appreciate this unique role of the media and lift the ban on the two journalists.