Press FreedomSafety of Journalists
May 3, 2021 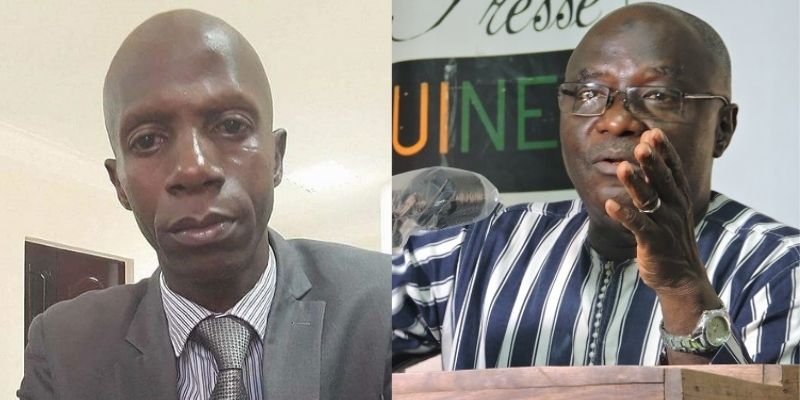 The Media Foundation for West Africa (MFWA) and its partner in Guinea, the independent editors’ guild (AGEPI), have requested the Minister of National Unity and Citizenship of the Republic of Guinea to intercede with the President of the Republic for the release of two journalists detained in connection with their work.

The two are Ibrahima Sadio Bah, who has been serving a six (6) month sentence since the end of February 2021, and Amadou Diouldé Diallo, also detained for more than 43 days at the Central House in Conakry, whose state of health is deteriorating.

The petition was delivered to the office and also emailed to the Honorable Mamadou Taran Diallo, Minister of National Unity and Citizenship, who acknowledged receipt.

This advocacy forms part of the activities by MFWA and its Guinean partner to mark World Press Freedom Day 2021.

The petition appealed to “the high sense of humanism of the President of the Republic so that these two journalists can join their families in order to fulfill their religious duty during the two weeks remaining of the month of Ramadan so that they can celebrate the end of the holy month with their families”.

The two media defense organisations also reiterated their desire to constantly work with the Guinean authorities to ensure a better structuring professionalisation of the media sector and the freedom of expression environment in the Republic of Guinea.