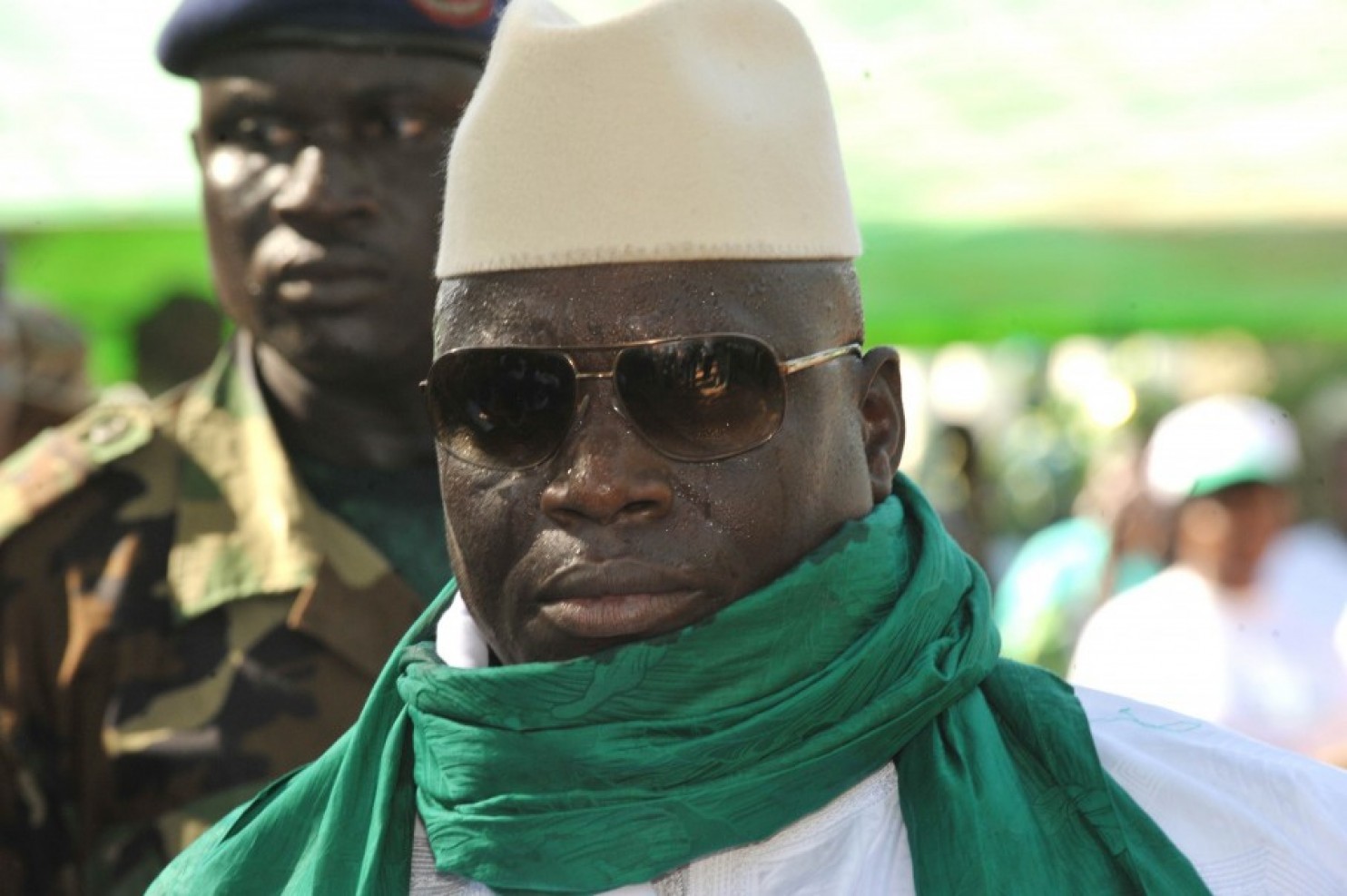 President Yahya Jammeh has imposed a ban on all forms of demonstrations after presidential elections due to take place on December 1, 2016 in the West African country.

The president announced the ban on all public gatherings when addressing thousands of party supporters in Banjul on November 29.

“There is no reason to protest, because the elections that are going to be held cannot be rigged, and, in any case, we do not authorise demonstrations,” declared President Jammeh.

The President’s warning was only a reminder. Former Interior Minister, Ousman Sonko first announced the ban on post-election demonstrations in June 2016. The Minister was however more blunt and threatening; “Demonstrations of any kind would not be compromised here. If anyone does it, that person would regret it. We will not compromise 21 years of huge development to be destroyed by few minorities.”

The Jammeh regime has a reputation for brutal suppression of dissent. In July, 2016, a High Court sentenced 19 persons to three years in prison each for “demonstrating without permit”. Incidentally, the 19 were protesting against the death in custody on April 16 of United Democratic Party member Solomon Sandeng who was part of a group of people arrested for demonstrating to demand electoral reforms.