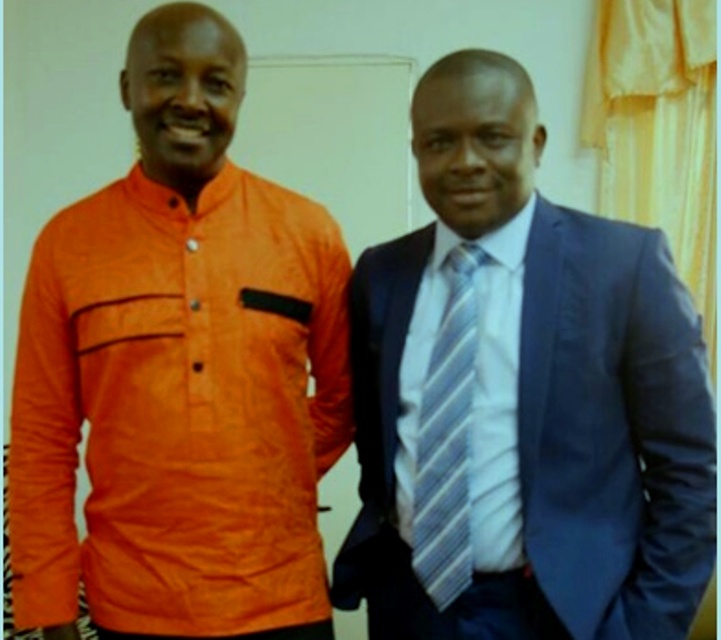 The training, which was conducted for managers, editors and reporters of the AYV group, was facilitated by media expert and former BBC Editor, Joseph Warungu who was contracted by the MFWA.

The exercise helped the AYV to review its  operational policies and structures in order to improve the overall its growth to become a model of professionalism in Sierra Leone’s media landscape.

The Executive Director of MFWA, Sulemana Braimah, disclosed that AYV was identified for this professional enhancement support because of its demonstrated commitment to professionalism and independence over the past five years.

“Our goal in this intervention was to get AYV to an enviable standard that will inspire and serve as anexample of quality and independent journalism,” said Mr. Braimah.

Founder and Executive Director of the AYV Media Empire, Anthony Navo (Jnr) expressed appreciation over the intervention of MFWA, which he described as a dream come true.

“We are fully committed towards changing the narrative of media in Sierra Leone and a support of this nature will go a long way in achieving the AYV’s dream,” Navo remarked .

Mr. Warungu is an accomplished Kenyan media expert who has served in various high level positions including head of Africa Programmes at the BBC; Fellow of the International Center for Journalists (ICFJ), Head of the Continental Story Challenge in Africa and has worked with the Africa Media Initiative.