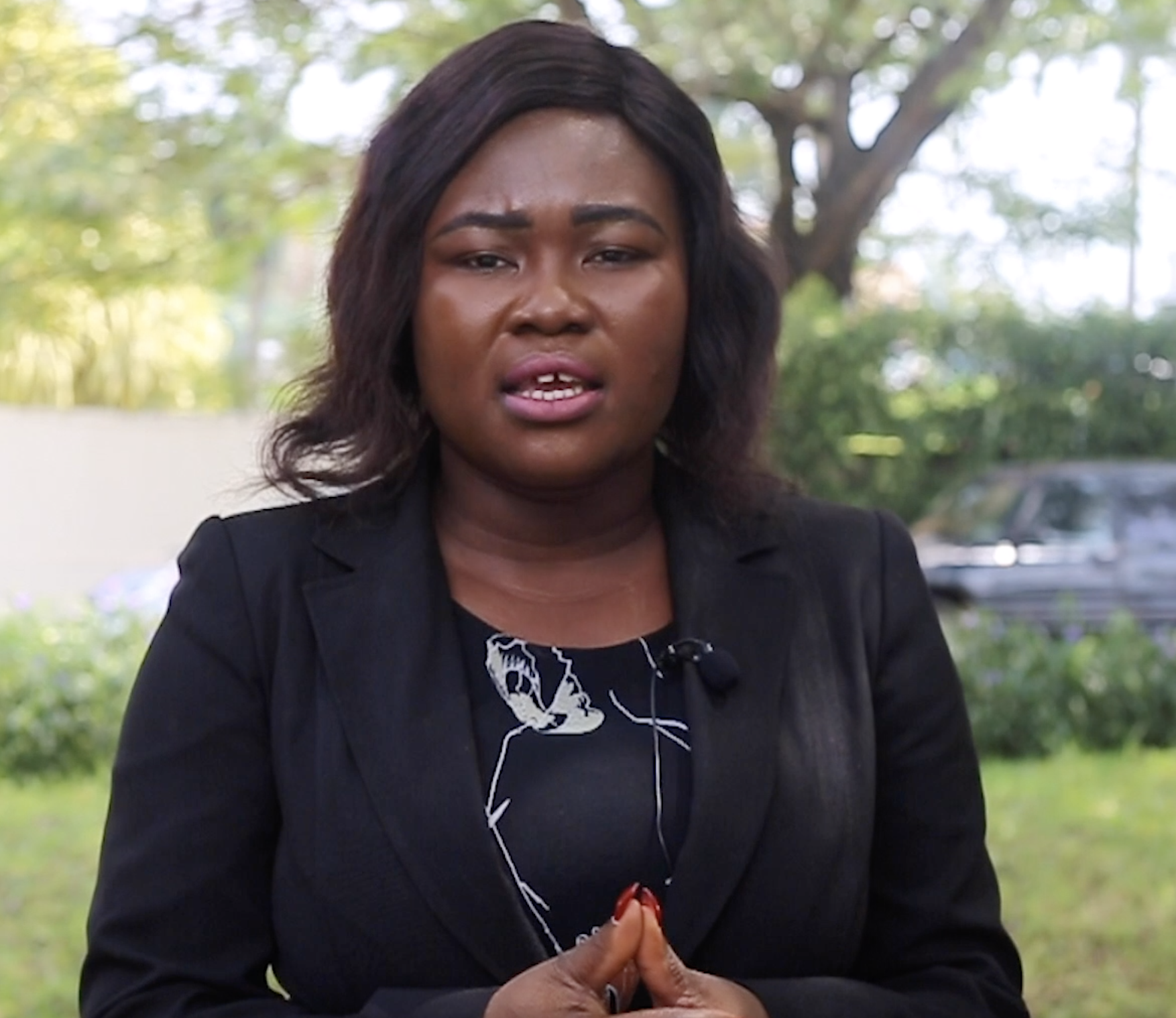 What began as a flagrant attack against a Ghanaian journalist has now led to a court order demanding that the assailant pay GH¢9,000 (USD$1,600) for misconduct. Following the order, the Media Foundation for West Africa (MFWA) was granted an exclusive interview with the journalist, Ohemaa Sakyiwaa Ahwenepa, who says the entire ordeal has empowered her to “not be afraid and to not work with fear or intimidation.”

The event unfolded last year when Haija Fati, a loyal advocate of Ghana’s ruling party, the New Patriotic Party (NPP), made national headlines for slapping Ohemaa Sakyiwaa Ahwenepa, who reports for ADOM FM based in Accra. Hajia Fati claims she assaulted the journalist for taking pictures of her at the NPP headquarters. At the time, the journalist was assigned to cover aspiring national officers who were picking up nomination forms.

While there, the reporter witnessed a suspended NPP vice-chairman, Sammy Crabbe, being sent away after he was told he could not pick up the forms without cash. Hajia Fati flounced into the headquarters shortly after, fuming that should he be allowed to return, she would not allow him to pick up the forms. Her outbursts were captured on camera and moments later, she attacked the journalist who took the shots.

“It is so unfair that some journalists go on assignments and they are assaulted,” Ohemaa Sakyiwaa Ahwenepa told the MFWA. “Sometimes people treat journalists as if we are criminals.”

Months later, Ohemaa Sakyiwaa Ahwenepa filed suit against Hajia Fati at an Accra High Court on claims that Hajia Fati violated her “fundamental human rights.” The court ruled in her favor and the defendant has been ordered to pay a fine. A criminal trial is still ongoing.

In an interview with the MFWA, Bernard Avle, a Ghanaian broadcast journalist who reported on the attacks, said that assaults against journalists have become one too many, and “the fact that there was no comment from the party was disappointing.”

Eugenia Tenkorang, a broadcast journalist based in Ghana agrees with Bernard Avle’s sentiments, but indicated relief that that high court served due justice. “It was good news to read that someone who assaulted a journalist has been fined,” she said.

Affail Monney, President of the Ghana Journalist Association related to Eugenia Tenkorang’s thoughts. “Attacks on journalists come with unthinkable consequences…Impunity has been dealt with and a source of relief is the fact that the outcome of this case has given the right signal.”

Meanwhile, Hajia Fati has expressed remorse for her actions. According to reports, she thought the journalist was affiliated with Sammy Crabbe’s team and was there to take pictures for ulterior motives. She later went on to explain that she thought Ohemaa Sakyiwaa Ahwenepa was an “onion seller” and not a reporter covering a story.

“I am on my knees. Please forgive me. I plead with you all. I am sorry. I am sorry. It won’t happen again,” she said to a team of reporters following the attack.

Ohemaa Sakyiwaa Ahwenepa has this piece of advice for media houses as they move forward: “I plead with the owners that when someone on your staff is assaulted on the job, please assist them to get the right justice so that it will protect the profession.”

And for her fellow journalism colleagues, she advises that the law is made to protect them. “Make sure the law works for you. I wish that other colleagues will take a cue from this.”