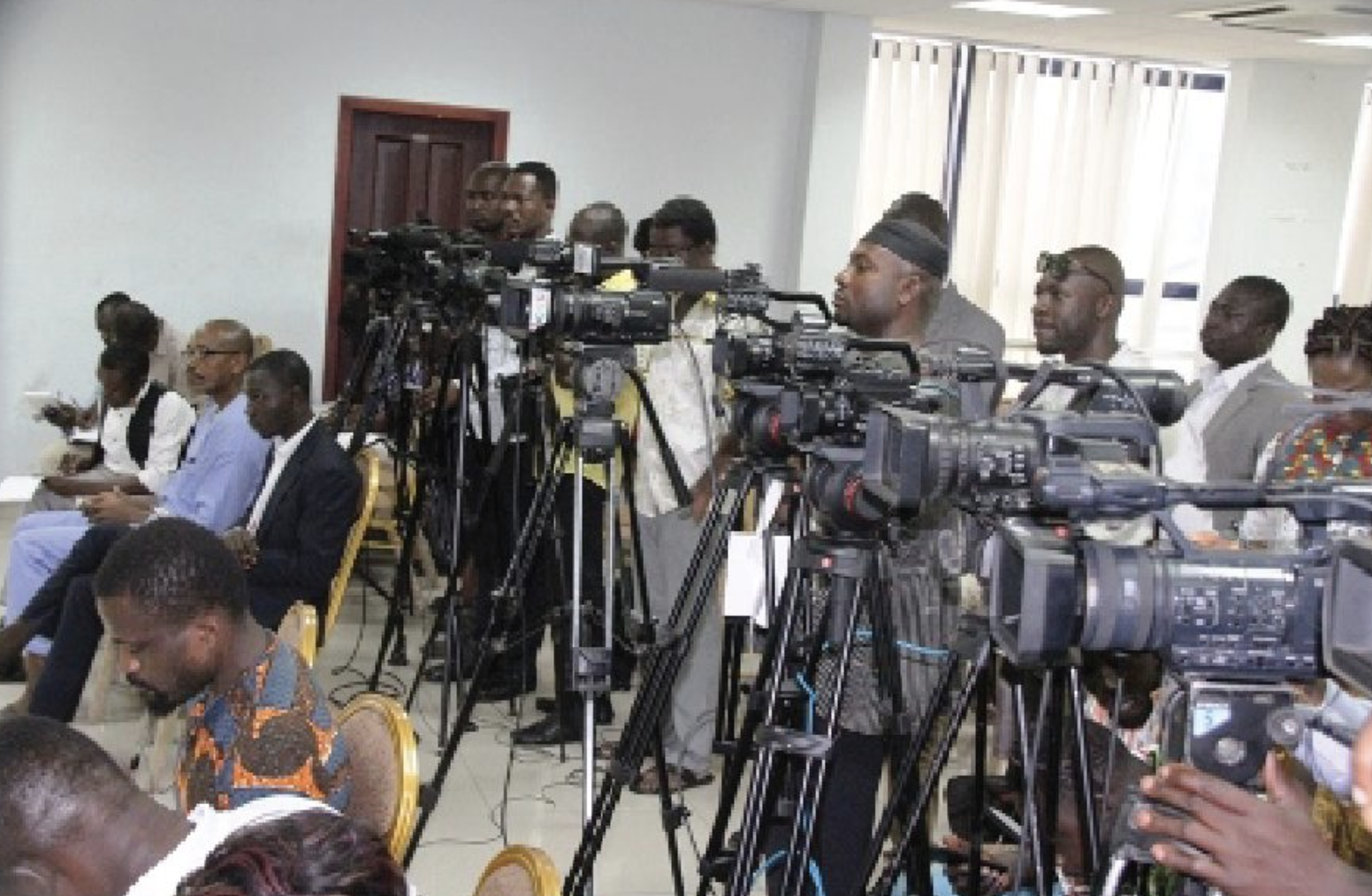 Two journalists (from Senegal and Nigeria) have been sacked from their media outlets over coronavirus-related issues.

In Senegal, a journalist with Le Soleil newspaper, Fatou Ly Sall, has been sacked on suspicion of being infected with coronavirus despite a medical report indicating otherwise.

A dismissal letter from her employers, dated March 26, 2020, cited “insubordination, loss of confidence and gross negligence” after being accused of refusing to seek medical attention for suspected COVID-19 infection.

“She arrived at the workplace saying that she has flu; she was coughing and sneezing, which caused panic among her colleagues, who reported the matter to Management, which I lead. Management responded by asking the lady to go to a designated health facility, but she refused to do so,” Mbaye Mbaye, General Manager of Le Soleil, told the BBC.

The journalist, however, insisted that she had seen her personal doctor and a test for the virus proved negative. She told the local media that she had even emailed her medical report to management.

Sall’s lawyer who is threatening a legal suit also maintains that the request for the journalist to go to the designated health facility by herself was contrary to the Ministry of Health’s directives.

“If management suspects someone [of being infected], they have to call the toll free number and the authorities concerned will come and do their job, and if the test proves positive, those who have had contact with the infected person are isolated. But you cannot dismiss the person who refused to violate the instructions of the Ministry of Health,” Amadou Aly Kane told local media.

Meanwhile, Bamba Kasse, President of the journalist’s union, Syndicat des professionnels de l’information et de la communication au Sénégal (SYNPICS), has told the MFWA that his outfit is “in the process of resolving the matter.”

In Nigeria, another journalist has been sacked for not seeking clearance from the State government before reporting about a coronavirus case.

On March 26, 2020, Vincent Ake, General Manager of the state-owned Newspaper Corporation, was summarily dismissed by the Rivers State government after the Tide newspaper, over which he has oversight, broke the story of the first case of COVID-19 in the State.

A statement signed by Paulinus Nsirim, State Commissioner for Information and Communications on March 26, 2020, directed  Ake to hand over to the most senior officer at the Corporation.

Although the reason for Ake’s sack was not indicated in the statement, MFWA’s sources have revealed that, the action was in connection with the Tide’s report on the first case of COVID-19 in the State, which  according to the authorities was done without the approval of the State’s Taskforce on coronavirus.

The MFWA considers the dismissal of Ake as arbitrary and an act of censorship. We therefore call on the authorities in Rivers State to reinstate him.

The  Foundation also  finds the dismissal  of Fatou Ly Sall of Le Soleil newspaper over concerns about her COVID-19 status as unacceptable and urges the management of the media organisation  to reinstate her.