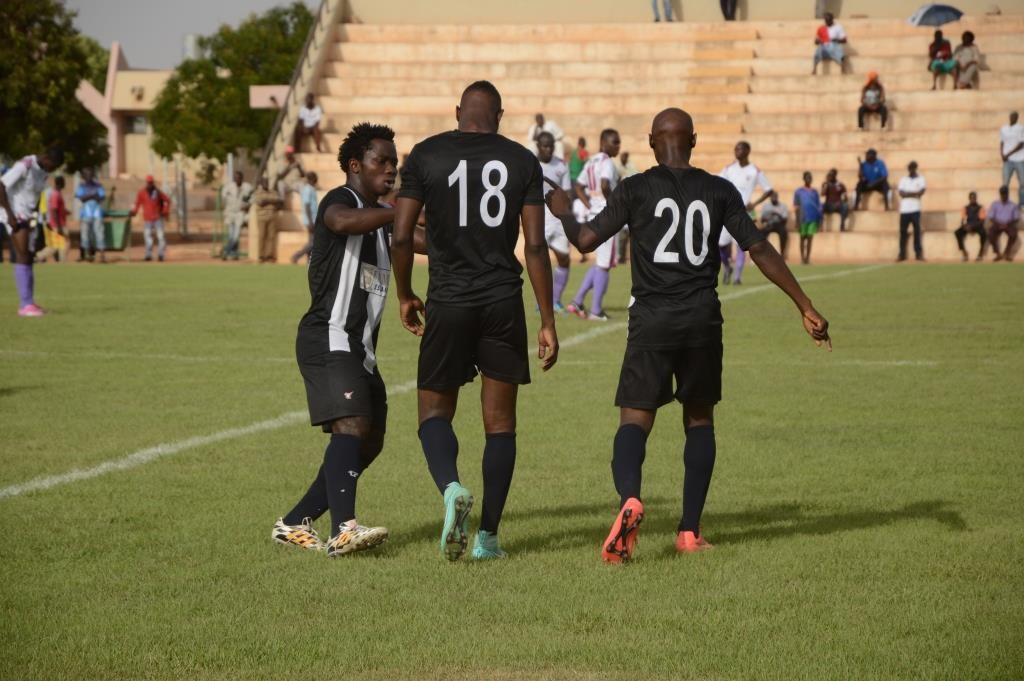 On March 18, 2017, Algerian journalists who had travelled to Burkina Faso to cover a CAF Champions League match between Racing Club Kadiogo (RCK) of Burkina Faso and Union Sportive Medinat d’Alger (USMA) of Algeria, were subjected to intimidation and physical assault before and after the match.

The police had a tough time battling supporters of the home team who had converged at the main entrance of the 4th August Stadium in Ouagadougou to prevent the Algerian press corps from entering. The supporters said their action was in retaliation for the refusal of the Algerian Embassy to grant visas to all eight Burkinabe journalists who wanted to travel to Algiers to cover the first leg match the week before.

The troubles of the Algerian press continued inside the stadium as they were denied access to the press box by some angry fans of RCK.

The ordeal of the Algerians worsened at the end of the match when angry fans of RCK, alleging biased officiating, descended on the pitch to attack the Nigerien referees, together with officials and players of USMA as well as the Algerian journalists who had by then entered the pitch to conduct post-match interviews.

Meanwhile, some Burkinabe journalists who had also entered the arena to report on the riots were also assaulted by security officers who had intervened to end the chaos. The security officers were reportedly indiscriminate in beating back the locals and some journalists fell victim. A Police officer even threw tears gas into the press box, forcing the journalists there to run to safety. Some of the media professionals were injured in the ensuing melee.

In a statement issued on March 21, 2017, the sports journalists union in Burkina Faso, Association des Journalistes Sportifs du Burkina (AJSB), condemned what they termed “the brutal aggression inflicted by the police on sports journalists performing their duty and the throwing of tear gas into the press box.”

The MFWA finds the attacks on journalists by the police regrettable and also condemns the assault and molestation of the Algerian press corps by RCK supporters. We call on the football authorities and the law enforcement agencies to investigate the assault and bring the perpetrators to book. We also urge them to take measures to forestall its recurrence.