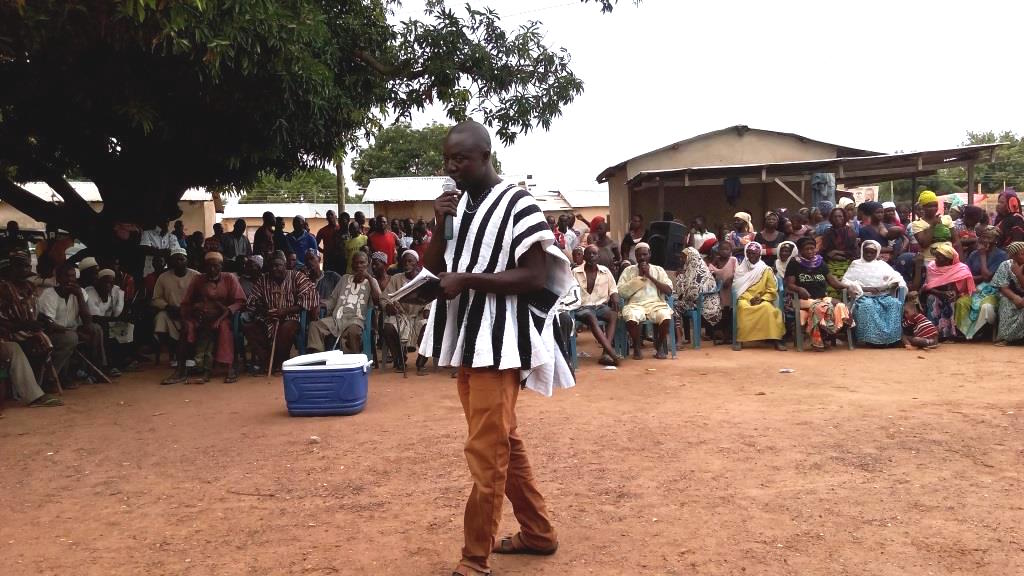 The Media Foundation for West Africa (MFWA) in collaboration with local assemblies, Community Based Organisations and local-based radio stations in the Upper West region of Ghana is holding Local Governance Forums in three districts from August 2 – 5, 2016.

The Governance Forums, which is the second in a series, will be held in the Nandom and Sissala-East Districts, and Wa Municipality. They will offer opportunity for citizens to engage their local authorities on pertinent governance and pressing local development issues while local assembly authorities respond to questions and concerns raised by community members. Issues such as roads, water, sanitation, tolls, markets, local development projects, planning, budgeting and Common Fund allocations will be addressed.

These sessions will be broadcast live on partner radio stations. They will feature district officials from the Assemblies including the Chief Executive, Heads of Departments, Assemblymen, Unit and Zonal Committee members, women, youth, Persons with Disability (PWDs) and Community Based Organisations etc. In attendance will also be a representative from the Embassy of the United States of America in Ghana.

The Governance Forums form part of efforts by the MFWA to improve citizens’ access to information and participation in local governance processes. The MFWA, under its project “Promoting Participatory and Accountable Democratic Governance through Professional Media and Community Dialogues in the Upper West region has for the past eight months, created and increased platforms for citizens-local authorities’ engagement in the three districts of the region.

The project, implemented with funding support from the Embassy of the United States of America in Ghana,has seen the production and broadcast of about 30 weekly local governance interactive radio programmes – “Time with the Assembly” on partner stations. Topics discussed have included the Assembly, its Work and Structures; Information disclosure and Engagement efforts by the local Assembly; Medium Term Development Planning for Communities; Sources of Funding to Assemblies and Revenue Mobilisation. Others are Challenges with disbursement of 2% allocation of the District Assemblies Common Fund to Persons with Disability (PWDs); Sanitation and Waste Management; and the citizen’s role in promoting local development.

There has also been periodic and interactive“State of the District Radio Broadcasts”which featured the Chief Executives of the project districts to discuss the state of the district and the way forward. The project has, among other things,resulted in increased citizens’ awareness and knowledge of the work of the local assembly, improved revenue mobilization and increased authorities’ responsiveness to local development concerns.Listener satisfaction of the radio programmes is demonstrated in the increased phone calls and messages sent via SMS and other social media platforms.

The MFWA’s project collaborators in the Upper West region are:

Wa Municipal Assembly, Radio PROGRESS and Centre for the Alleviation of Poverty, the Environment and Child Support (CAPECS).