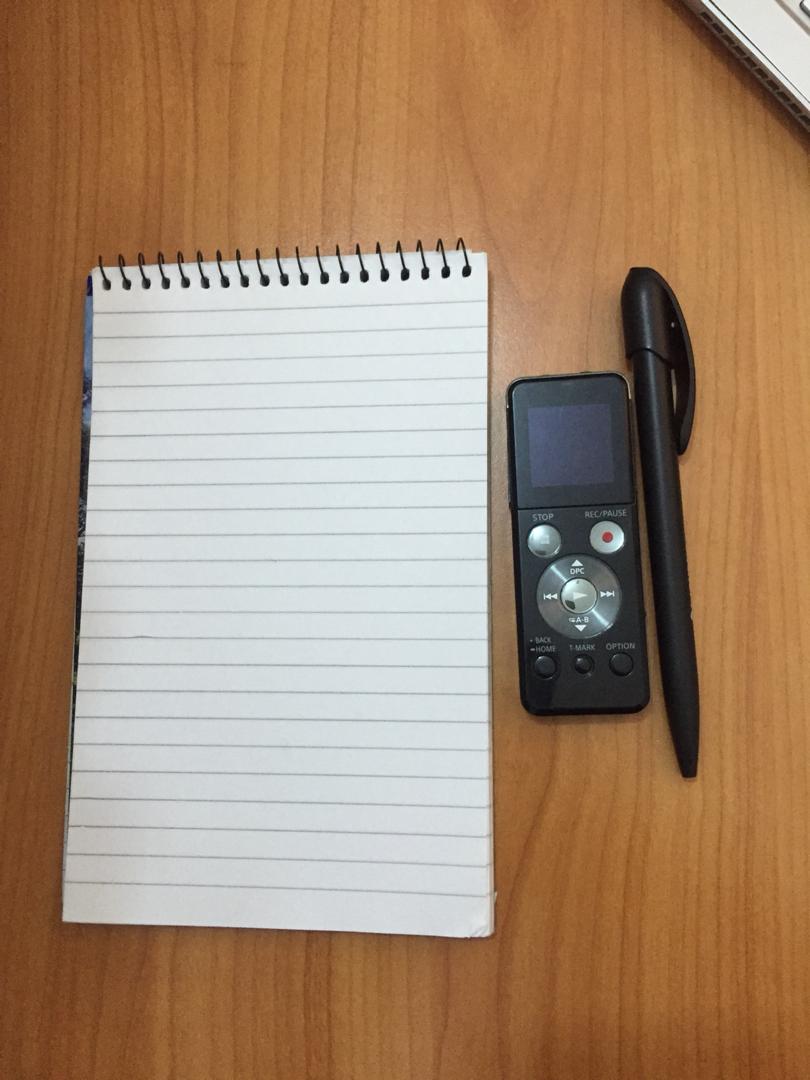 A journalist who works with a local radio station, Okwahu FM, was arrested and kept in police custody for seven days at Kade in the Akwatia District of the Eastern Region on the orders of a police commander.

The journalist, Ebenezer Ofori Agyei, popularly known as Odiasempa, was on November 14, 2018 arrested following a report he filed to his station about drivers’ complaints against the District Police Commander, DSP Yaw Dankwah Agyekum. The story featured an audio recording in which some drivers in the district allegedly accused the police chief of extortion. Ofori Agyei also shared the audio on a journalists’ WhatsApp page group he belongs.

Having arrested Ofori Agyei, DSP Agyekum ordered a raid on the journalist’s home to search his phones and computers. After retrieving the tape of the said audio recording from on the journalist’s phone to establish that he was the source of the information, the District Police Commander put Ofori Agyei before the Kade Magistrates Court on November 16 for “abusing a police officer” and “impersonation.”

Without any legal representation, the journalist was formally charged with “abusing a police officer with intent to cause public disorder” and remanded by the court until November 20.  On his second appearance in court on the adjourned date, Ofori Agyei was finally granted bail after his counsel, S.H. Owusu, pleaded for his release.

The MFWA is highly disappointed with the conduct of DSP Agyekum and the Kade Magistrates Court for the unlawful detention of the journalist in a civil case. Even if the content the audio published by Ofori Agyei was abusive or defamatory, it would still not be a criminal offense warranting two days of pre-trial detention and five days of remand.

DSP Agyekum has clearly abused his office to violate the rights of the journalist. The MFWA therefore calls on the Eastern Regional Police Command to investigate the matter and bring DSP Agyekum to order.