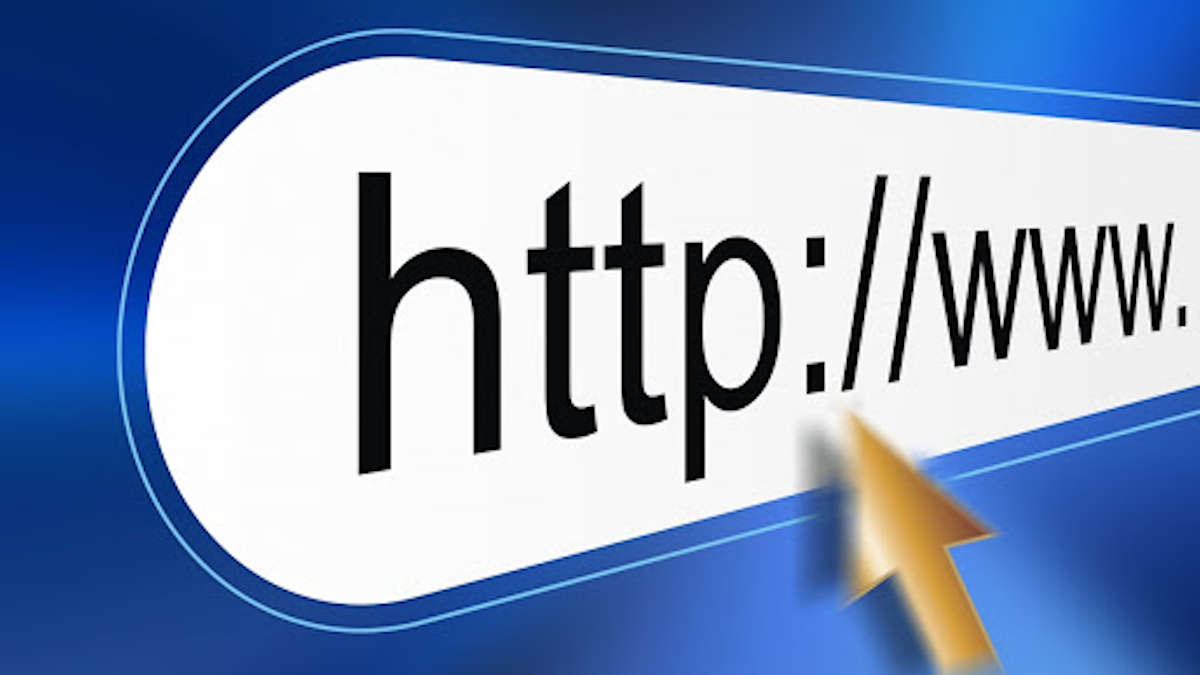 In what is feared to be an exercise that would further weaken an already distressed media sector, Benin’s media regulator, Haute Autorité de l’Audiovisuelle et de la Communication (HAAC), on July 7, 2020, ordered the closure of several online media for non-compliance.

The move has come under heavy criticism and has been described as insensitive, given the crisis brought about by the COVID-19.

The regulator however insists it is a necessary exercise to sanitise the online landscape. Fernand Gbaguidi, a spokesperson for the HAAC, said in a press conference that this has become necessary because the regulator has noticed a free proliferation of online media without prior authorisation.

“The intention to clean up is not bad, but we condemn the callousness of the press release. Some online media organisations had taken steps to put themselves in good standing, paid the required amount, but the HAAC never responded,” said Zakiath Latoundji, president of l’Union des professionnels des médias.

The media owners’ group, Conseil National du Patronat de la Presse et de l’Audiovisuel du Benin (CNPA-Benin), in a press release has also said that the move is an attempt to muzzle press freedom and undermine internet use in the country.

”The CNP-Benin, therefore, invites the regulatory institution [HAAC] to put its own house in order, instead of this attempt at muzzling the press which goes against the dynamics of promoting the use of the internet that the government of President Patrice Talon is fortunately promoting,” read the press release from CNPA-Benin.

Although the MFWA does not encourage the illegal practice of journalism, it believes that at this time of the pandemic, the media is playing an important role in public education, the HAAC as a media regulator could have granted a moratorium to the media organisations concerned.

In a series of reports under the title: The Media and COVID-19 in West Africa published by the MFWA, the media in Benin emerged as one of the sectors neglected by the State during the pandemic. Shutting down the online media will therefore further destabilize media enterprises and compromise advertising contracts with dire consequences for the livelihood of the journalists who work in these media organisations. We therefore encourage the HAAC to dialogue with the media owners to find a solution.