African Declaration On Internet Rights And Freedoms: A Need For Internet Freedom In Africa 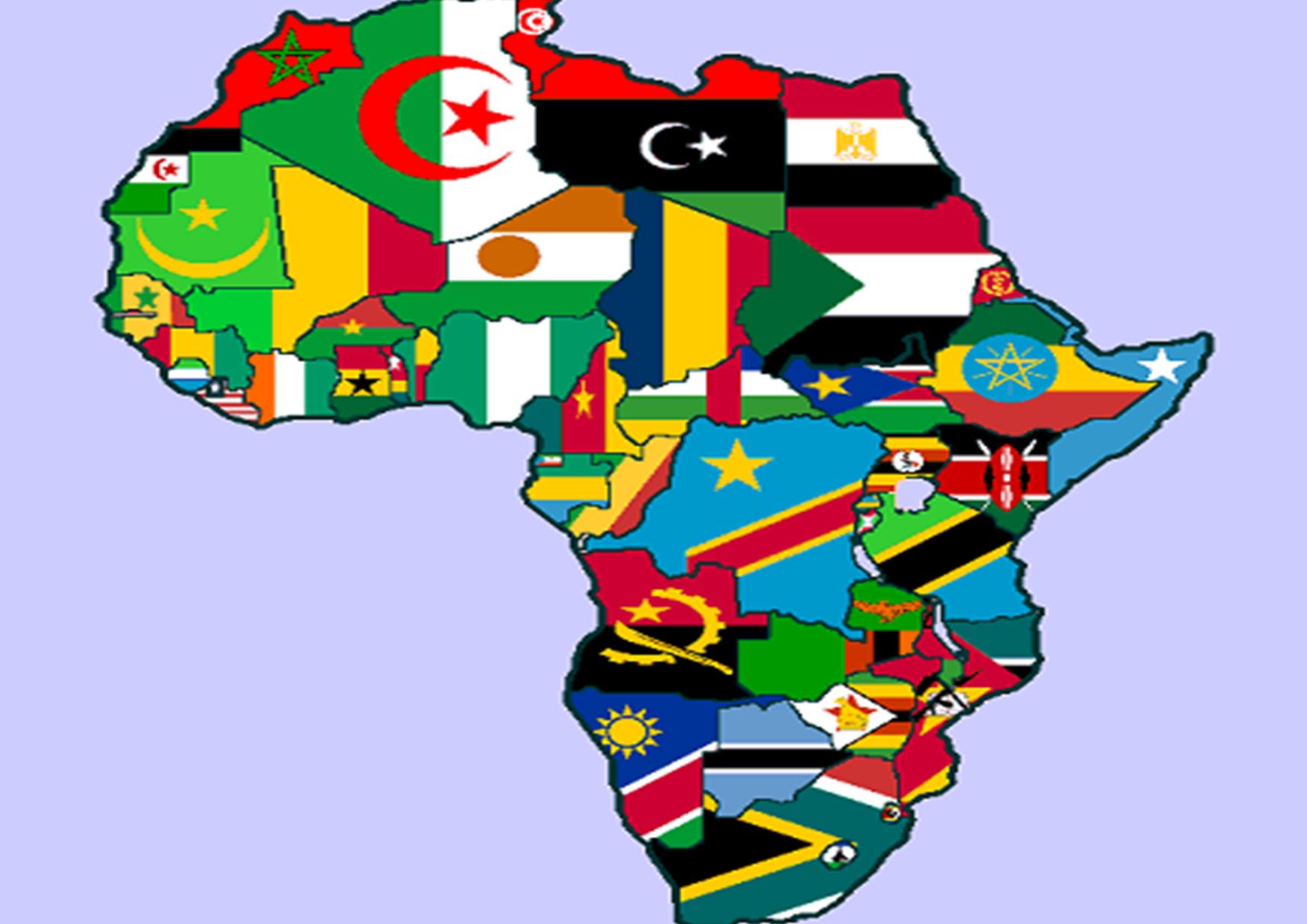 The Media Foundation for West Africa (MFWA) has encouraged stakeholders in Benin’s internet ecosystem to endorse the African Declaration on Internet Rights and Freedoms to safeguard internet freedoms in Africa.

Speaking at a one-day stakeholders’ forum on Benin’s Internet Environment, the Coordinator of MFWA’s Internet Freedom Programme, Dora B. Mawutor, said the Declaration is needful for the respect of human rights and freedom of expression rights in particular in order to enjoy the full benefits of the internet on the continent.

“The African Declaration on Internet rights and Freedoms espouses principles that are fundamental to the full realisation of the potential of the internet for personal, institutional and national development aspirations. It is critical for the safeguarding of our collective ability to connect, communicate and conduct business anywhere and anytime across the world.”

She encouraged the participants to go through the document, endorse and use it for their advocacy.  Ms Mawutor further encouraged the government of Benin to adopt the African Declaration on Internet Rights and Freedoms document.

The African Declaration on Internet Rights and Freedoms is a Pan-African initiative led by several civil society organisations (CSOs) across Africa that seeks to elaborate on the principles necessary to uphold human and people’s rights on the internet. It also seeks to cultivate an internet environment that can best meet Africa’s socio- economic development needs and goals.

The Forum was organised to make public findings from a Mapping Report on Benin’s internet landscape that was commissioned by the MFWA; build the capacity of stakeholders on trending and emerging issues; and agree on effective strategies for engaging relevant stakeholders in the sector.

At the end of the Forum, an Internet Freedom Coalition was set up to promote freedom of expression online and influence policies that are favourable for online freedoms in Benin.

The Benin Internet Freedom Coalition, made up of 23 organisations from government, industry, civil society, and the media, jointly issued a communique. Below is the communique from the Coalition:

Considering that the Beninois Constitution of December 11, 1990 guarantees and protects freedom of information and press freedom to all citizens,

Considering that the regulation of electronic communication and the suppression of cyber crime are generally based on diverse legal text,

Considering the increasingly pre-eminent role of the internet in the development of nations and the promotion of human rights,

Recognizing the need to enact laws specifically targeted at the promotion of internet freedom and the efficient repression of cybercrime,

Given that the international crisis arising out of the menace of terrorism is increasingly pushing countries to restraint public and individual freedoms especially internet freedom,

Recognizing, nonetheless, that it is indispensable to promote, for the benefit of citizens of developing countries, free access to internet at a competitive price and without interference,

Wherefore, we, organizations and groups who participated in the Forum on the Internet Environment in Benin, held in Cotonou on December 11, 2015 at the initiative of the Media Foundation for West Africa and the Observatoire de la Deontologie et de l’Ethique dans les Medias, do hereby solemnly declare that we have constituted ourselves into the Coalition on Internet Freedom in Benin, in order to campaign for improvement in the existing legal and regulatory framework towards guaranteeing internet freedom and security in our country.

Adopted in Cotonou on December 11, 2015 (Participants)